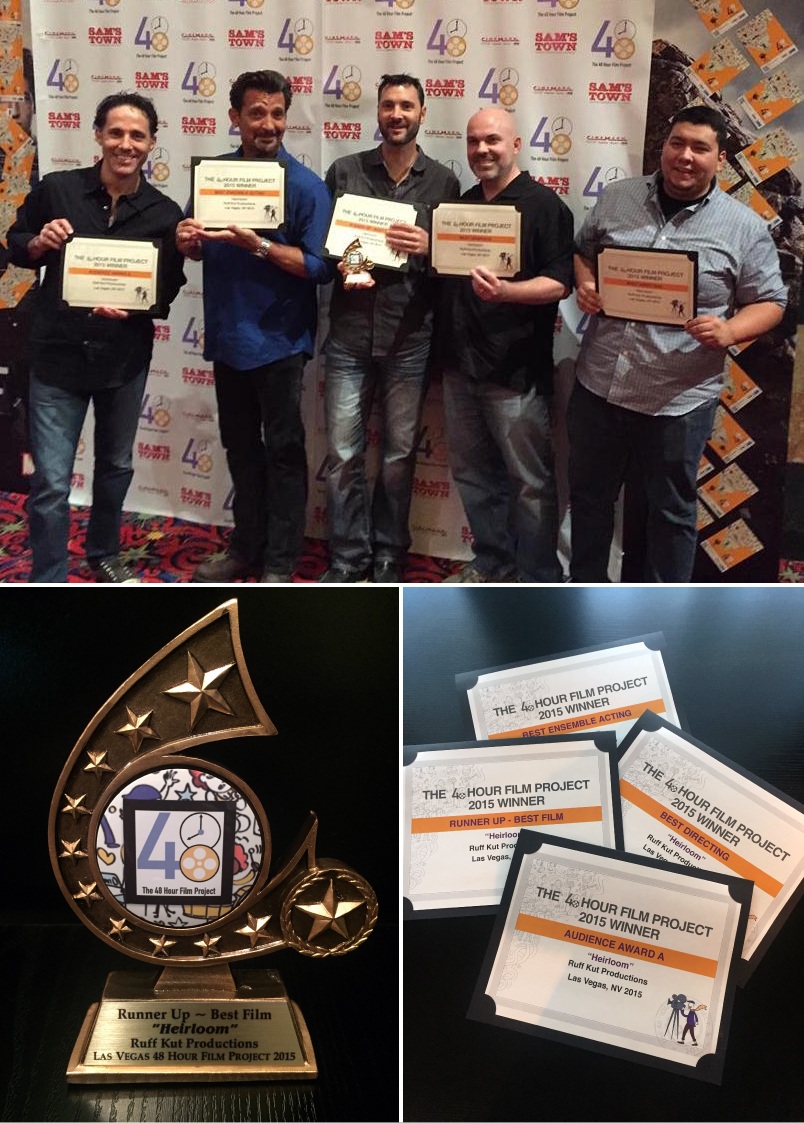 We joined JPR productions and participated in the 48hr film project again this year. Our Film, “Heirloom,” was a blast to create and seems to have been wildly successful!

Lovin’ the work on Love, Victor
August 26, 2021
Go to Top
Interested in Joining Our Roster?
Adrenaline Studios is always interested in hearing fresh voices to better serve our clients. We typically have a talent meeting once a month to review new submissions. If we find you have something not currently represented on our roster we will set up a time to connect with you. Following a successful connection, we can add you to our audition process. Thank you for your interest in Adrenaline Studios, we are looking forward to hearing from you!