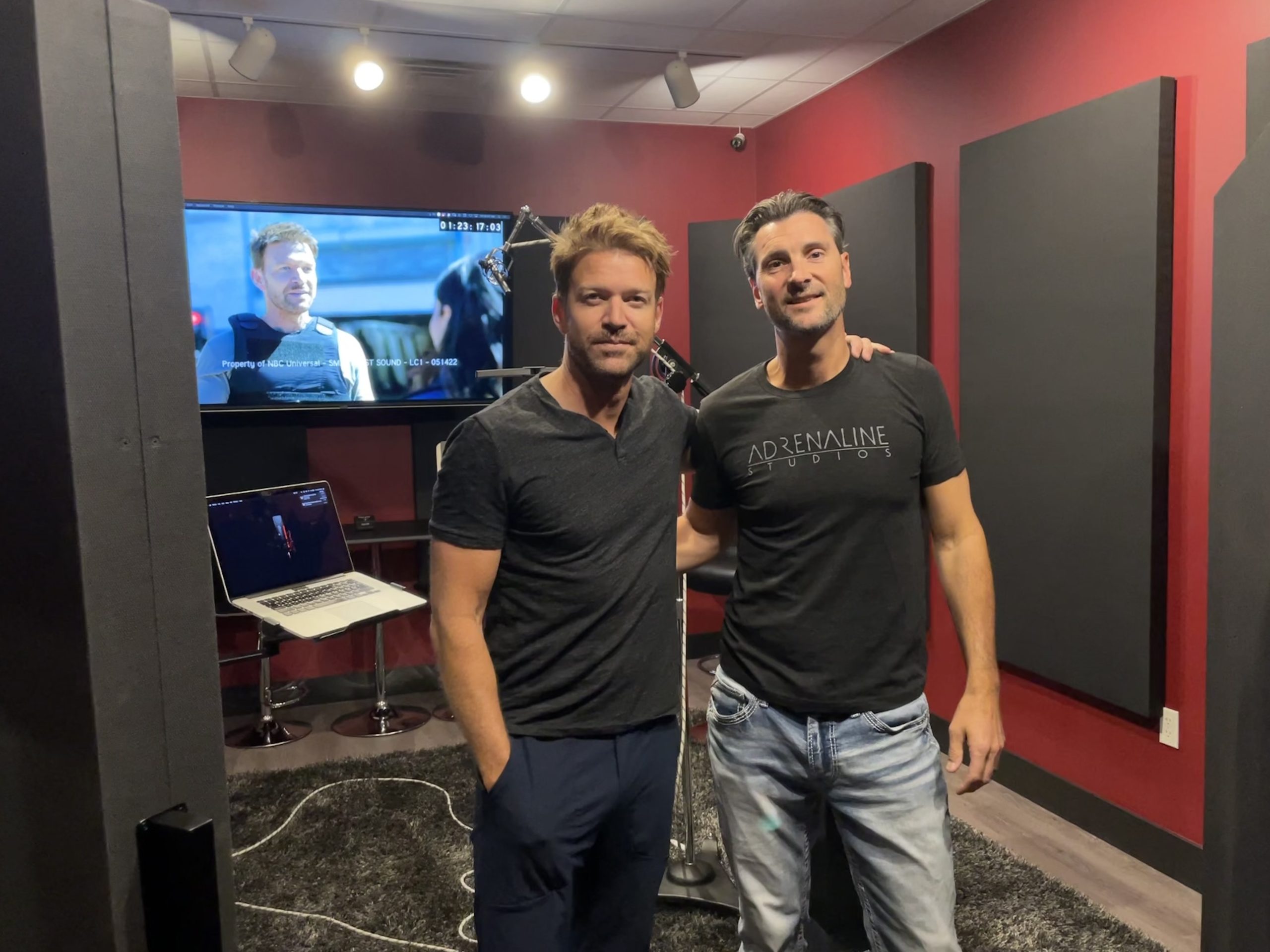 Actor Matt Passmore’s character in the NBC pilot Blank Slate doesn’t actually exist, but we can confirm Passmore does. He stopped by to record ADR for his role as a homeland security agent. Matt is best known for his work on The Glades and has starred in a host of other TV series.

Cassandra Blair stops by for a Reunion
August 11, 2022
Search
Go to Top