Michael Yo mixes in on new series 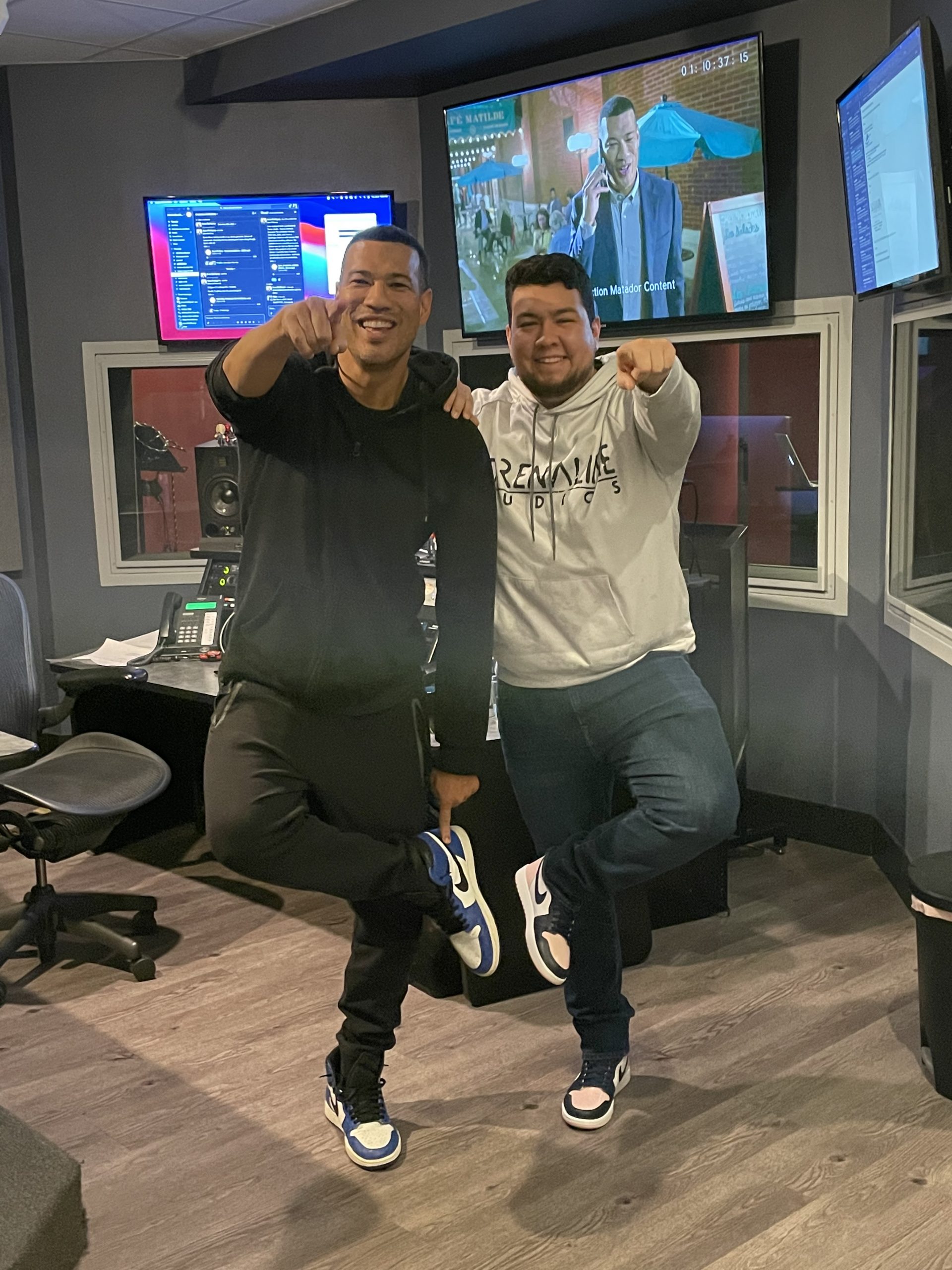 As a performer, Michael Yo is part comedian, actor and host. Racially he’s “Blasian” – the title of his hit comedy special about growing up black and Asian. We recently recorded him for his feature role in the new Apple+ series Amber Brown. Yo, Michael! (We’ve always wanted to say that.)

Cassandra Blair stops by for a Reunion
August 11, 2022

Flava Flav clocks in for another session
August 2, 2022
Search
Go to Top